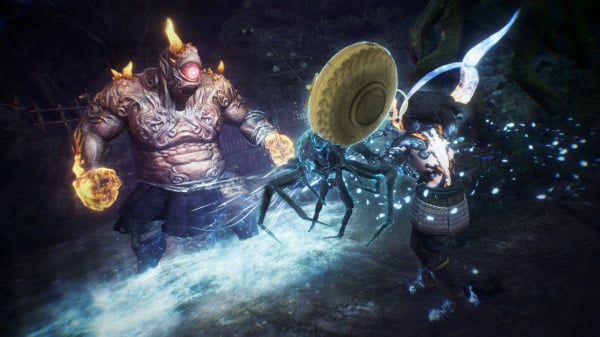 Adjustments focused mainly on abilities that felt underpowered and / or ineffective in order to achieve a more balanced and well-rounded experience for the player.