Previously only available for PS Vita and PC. 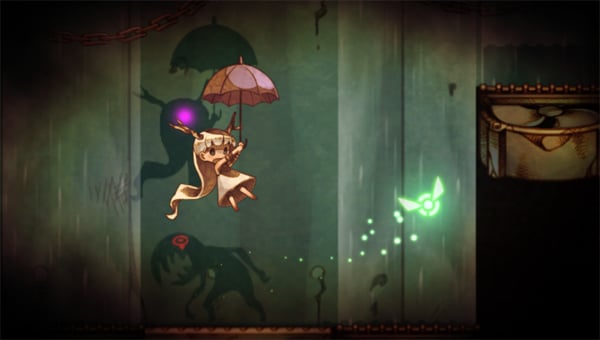 Nippon Ichi Software has released htoL#NiQ: The Firefly Diary for iOS via the App Store and Android via Google Play for $15.99 / 1,960 yen, the company announced.

htoL#NiQ: The Firefly Diary first launched for PS Vita in June 2014, followed by PC via Steam in May 2016.

htoL#NiQ: The Firefly Diary is a puzzle action game where you guide a girl to escape from the ruins.

At the bottom of an old ruin, the girl who lost her memory Mion wakes up.

Guide Mion through the darkness with two fireflies, solve the contraptions and mysteries of the ruins, avoid the dreaded monsters and traps, and escape from the ruins.