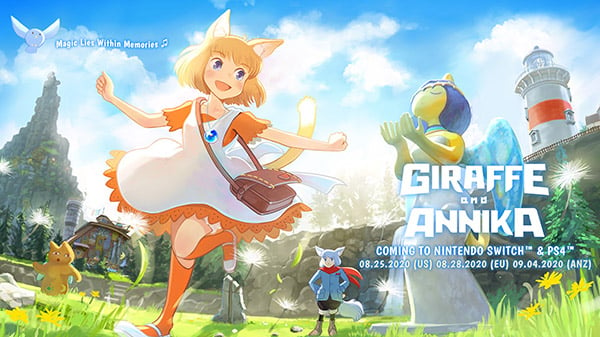 NIS America will publish the PlayStation 4 and Switch versions of Giraffe and Annika on August 25 in North America, August 28 in Europe, and September 4 in Oceania, the company announced.

Giraffe and Annika first launched for PC via Steam on February 18.