(The features included with the later-released Xbox One and Switch versions.) 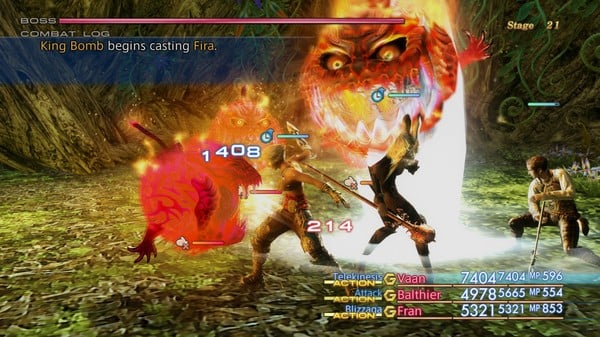 Square Enix has released a new update for the PlayStation 4 and PC (Steam) versions of Final Fantasy XII: The Zodiac Age, which add the Job reset function and additional Gambit sets included in the later-released Xbox One and Switch versions of the game.

Get the patch notes for each version below.

Final Fantasy XII: The Zodiac Age is available now for PlayStation 4, Xbox One, Switch, and PC via Steam. The PC version is currently on sale for $24.99, and the digital PlayStation 4 version will be on sale for the same price later today.