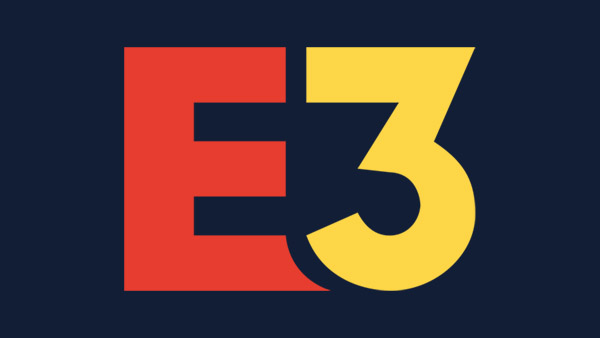 While a “reimagined” E3 was originally planned for 2020, it was cancelled in March due to the ongoing COVID-19 pandemic.

At the time, the Entertainment Software Association said it was “exploring options with our members to coordinate an online experience to showcase industry announcements and news in June 2020,” but did not share an update as to whether or not that is still planned. (Industry sources seem to indicate it is no longer planned.)

Earlier today, IGN announced a “Summer of Digital” gaming event for early June, which will feature the latest news, previews, developer interviews, and more on upcoming games and next generation hardware from 2K Games, Amazon, Bandai Namco, Devolver Digital, Google, Sega, Square Enix, THQ Nordic, Twitter, and more. Given that the event takes place around when E3 2020 would have, it will likely act as most publishers’ E3 2020 replacement.