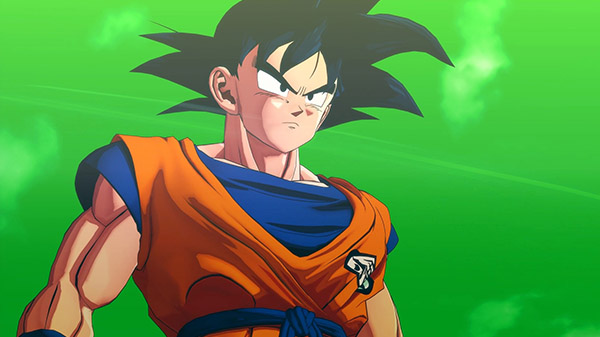 In “Card Game” mode, you can collect new cards for use in the game and battle. It even supports online battles against other players.

The magazine also reveals that Beerus, who you can fight against in the upcoming downloadable content “A New Power Awakens – Part 1,” is level 250 and only has a 10 percent chance of winning against even among the game’s developers.