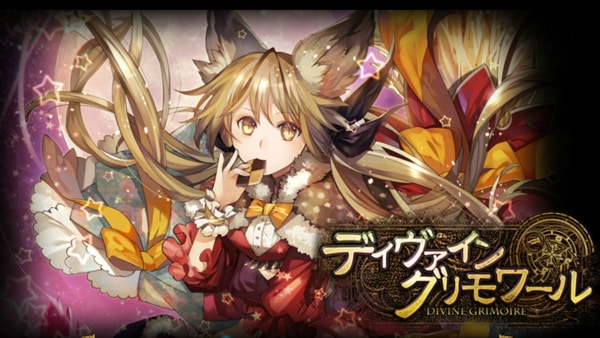 Users who pre-register will receive 4,000 yen worth of in-game points, which can be accessed once the game officially launches.

Developed by Chinese studio ShenZhen Fire Element Network Technology, Divine Grimoire first launched for PC browser in Japan in September 2012 as a free-to-play title with in-game purchases. Here is an overview of the game, via Lionsfilm:

In Divine Grimoire, players summon units fight in highly tactical, turn-based battles. Tense, strategic battles focusing around card-decks provide a heretofore unseen level of intrigue in this fantasy RPG. With a robust single-player mode, architecture system, the game also stays true to its roots by retaining the browser game-style gameplay that catapulted this genre to prominence.

A PS Vita version of Divine Grimoire was initially announced alongside the PlayStation 4 version, but today’s announcement did not mention if it is still planned.