Another guest character joins the fray. 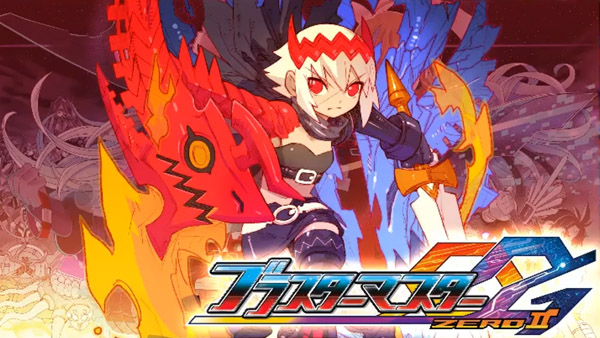 Nishizawa continued, “Now, she doesn’t have quite as many abilities as the last EX character, Copen, so when she comes across a hurdle she can’t clear on her own, hop aboard her special Metal Attacker, the D-ATTACKER, and start exploring. Does the ‘D’ stand for ‘Dragon,’ or ‘Dragostea,’ or…? Anyway, this tank doesn’t just look different, things like aggro indicators, damage display, and more were added to really maximize the Dragon Marked for Death-ness of the whole experience, so I hope you have a great time with the new content.”

Watch a trailer for Empress below.