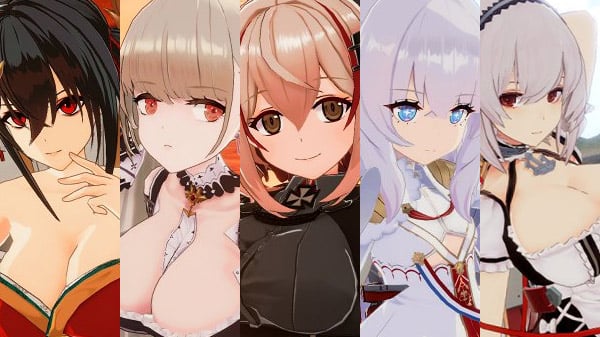 Additionally, Compile Heart announced version updates 1.03 to 1.05 will launch on April 17 in Japan. Here are the details, via the official website: