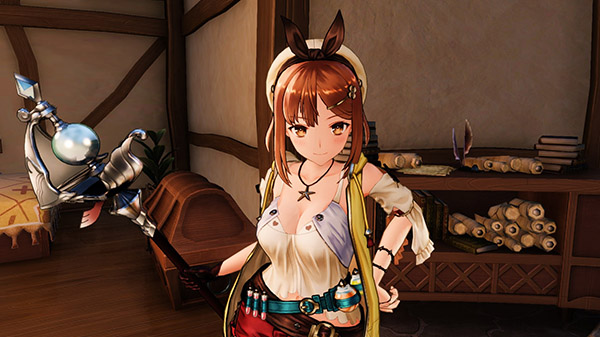 Total shipments and digital sales for Atelier Ryza: Ever Darkness & the Secret Hideout have surpassed 420,000 units worldwide, publisher Koei Tecmo announced in its latest financial results. It is the highest selling Atelier title.

The game’s total shipments and digital sales were last reported in February to be at 350,000 units.

Other sales numbers announced in today’s report include:

Atelier Ryza: Ever Darkness & the Secret Hideout first launched for PlayStation 4 and Switch in September 2019, and for PC via Steam in October 2019.