The next game in the franchise. 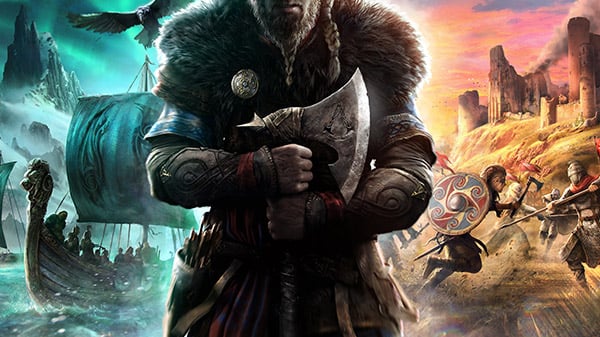 Ubisoft has announced Assassin’s Creed Valhalla. Platforms and a release date were not announced.

View the key artwork and logo at the gallery.