Set in a ravaged future at a deteriorated metropolis. 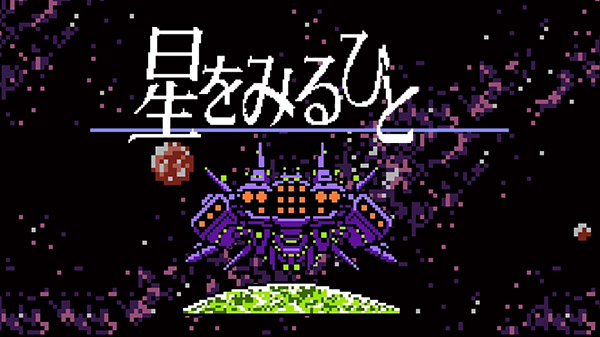 City Connection will release Hoshi wo Miru Hito, which first launched for Famicom in 1987 in Japan, for Switch via the Nintendo eShop worldwide this summer for $9.99 / 990 yen, the company announced.

Hoshi wo Miru Hito is a video game released by HOT B for Famicom in 1987. It is a science-fiction RPG set in a deteriorated metropolis in a ravaged future.

Witness the true appearance of this world as unraveled by four psychic children.