Give the remake a test for yourself this week. 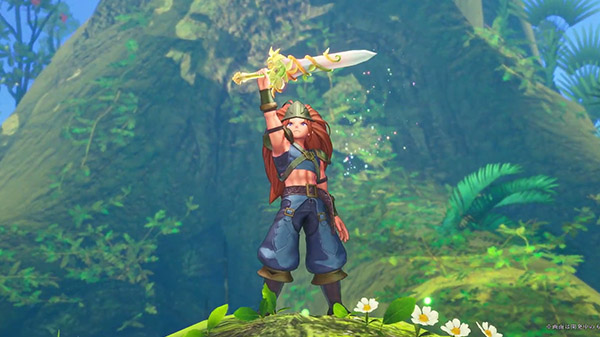 Square Enix has released the “Final” trailer for Trials of Mana, as well as announced it will release a demo for the game for PlayStation 4, Switch, and PC via Steam on March 18.

The demo will allow users to play the beginning of the game, from when the protagonist meets the party members they choose to adventure with, to the Fullmetal Hugger boss battle. Players will be able to freely choose their party combination, as well as carry their save data over to the full game when it launches.

Additionally, several outlets including Gematsu have gone up with pre-launch gameplay footage from the game’s opening segments.

Trials of Mana is due out worldwide for PlayStation 4, Switch, and PC via Steam on April 24. Read more about the game here and here.