Which of the four projects will it be? 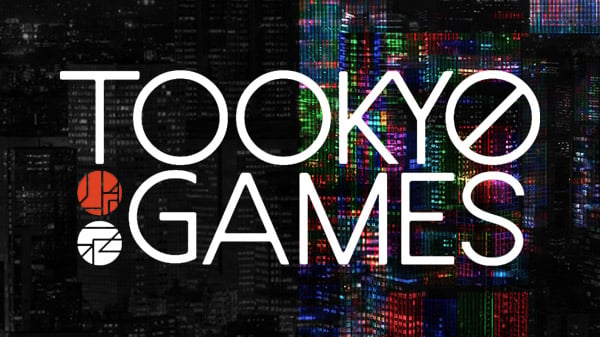 Too Kyo Games will make an announcement in the evening of March 13 (JST) for one of the four projects initially teased when the company was established in September 2018, game designer Kazutaka Kodaka said.

“There will be an announcement tomorrow night,” Kodaka said on Twitter. “It will be one of the things we introduced when we announced the establishment of the company.”

One of those projects was Death March Club. Assuming it is not that, it could either be the “Limit x Despair” game featuring a joint scenario by Kodaka and Kotaro Uchikoshi, the “Everyone is a Villain” anime authored by Kodaka, or the “Dark Fantasy-Esque Mystery” game led by Kodaka in partnership with Spike Chunsoft.