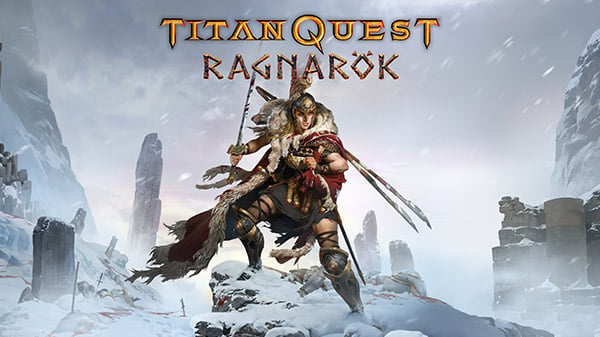 Publisher THQ Nordic and developer Pieces Interactive have released the Titan Quest: Ragnarok expansion for the PlayStation 4 and Xbox One versions of Titan Quest for $19.99 / € 19.99 / £17.99 / RUB 1249.00. The expansion first launched for the PC version in November 2017.

A release date for the Switch version of the Titan Quest: Ragnarok expansion was not announced.

Here is an overview of Titan Quest: Ragnarok, via THQ Nordic:

At long last, Titan Quest continues its epic journey through the world of antiquity. A mysterious threat calls the heroes of Hades to the uncharted lands of northern Europe, where new enemies await and new powers and treasures are waiting to be found! This new expansion to the acclaimed Anniversary Edition of Titan Quest adds a fifth act of unprecedented scope, along with many new and requested features including new weapon types and a 10th Mastery for your characters to learn.