PC version due out on March 23. 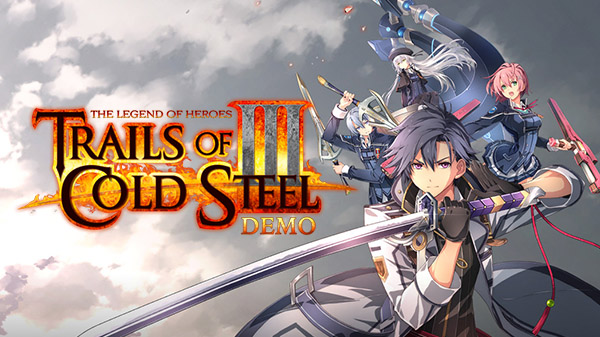 A demo for the PC version of The Legend of Heroes: Trails of Cold Steel III is now available via Steam, publisher NIS America announced.

In addition to the PC demo, a demo for the Switch version of The Legend of Heroes: Trails of Cold Steel III was released via the Nintendo eShop in Japan today as well.