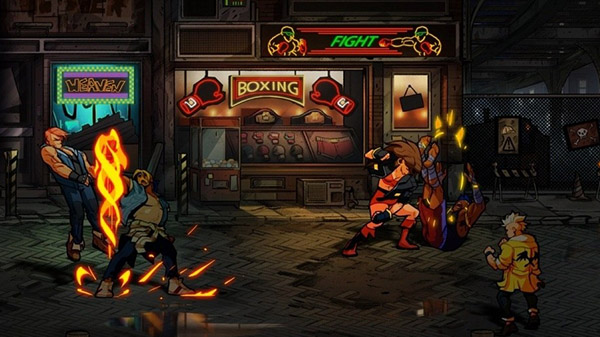 Streets of Rage 4 is due out digitally for PlayStation 4, Xbox One, Switch, and PC via Steam and GOG this spring. In North America, Limited Run Games will release limited print physical standard and special editions of Streets of Rage 4 for PlayStation 4 and Switch. Pre-orders are available now and will close week after the game’s digital release.

The Falconeer: Warrior Edition coming to PS5, PS4 on August 5 in Japan