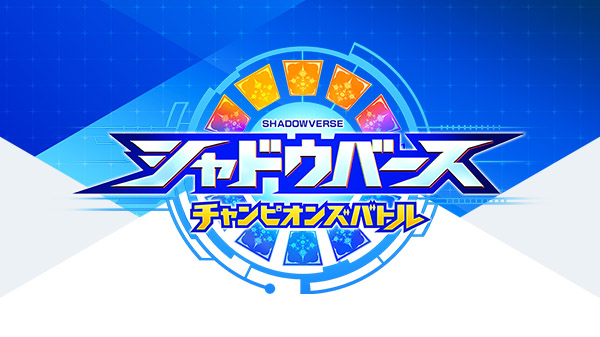 Cygames has announced card battle RPG Shadowverse: Champion’s Battle for Switch. It is due out in 2020 in Japan and supports one to two players.

While the main Shadowverse card game is currently available for PC, iOS, and Android, Shadowverse: Champion’s Battle seems to be based on the upcoming TV anime set to begin airing on April 7. In addition to card battles, the RPG will also feature story elements and charming characters.

Speaking of the anime, watch a new trailer for the series below.