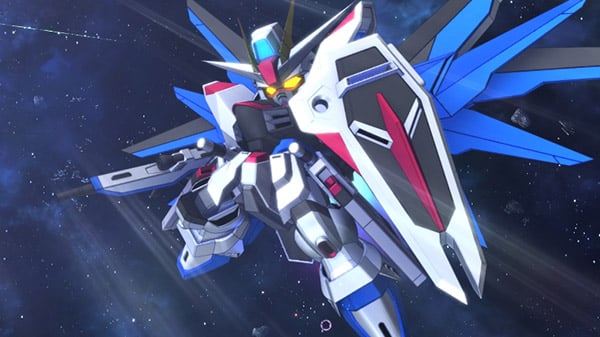 Bandai Namco has announced the free version 1.50 and 1.60 updates for SD Gundam G Generation Cross Rays, which will launch on March 25 and this spring, respectively, as well as announced a new downloadable content “Expansion Pack” separate from the Season Pass that will cost $7.99.

A new downloadable content “Expansion Pack,” which is not a part of the Season Pass, will be available for $7.99.

SD Gundam G Generation Cross Rays is available now worldwide for PC via Steam. In Japan and Asia, the game is also available for PlayStation 4 and Switch with English subtitles.