One AAA title and one smaller scale title. 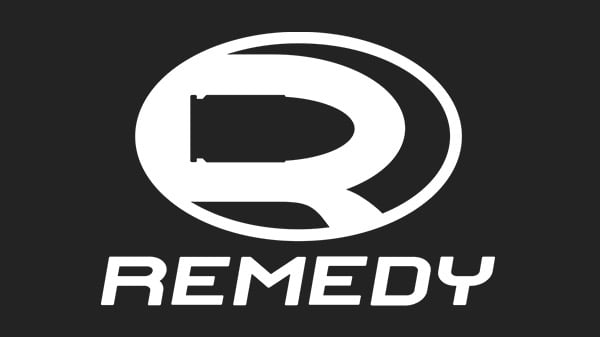 Remedy Entertainment has signed publishing agreements with a “major publisher” for two unannounced games to be releases on next-generation consoles and PC “in the next few years,” the company announced.

The first game is a AAA multiplatform title currently in pre-production, while the second game is a smaller scale title in the same franchise.

Remedy Entertainment, developer of multiple “Game of the Year” award winner Control, has signed publishing agreements with a major publisher for the company’s next two unannounced video games. The agreements specify that the publisher will fully fund game development costs and that Remedy is entitled to a 50% share of the net revenue from the games’ sales. Remedy also retains the ownership of the games’ intellectual property.

The first project is an AAA multi-platform game already in pre-production and previously referred to as the “unannounced third project.” The second is a new smaller-scale project set in the same franchise. Both projects are being developed on Remedy’s proprietary Northlight game engine and tools.

More details regarding the partnership between Remedy and the publisher will be announced later today by a press release. The partnership extends Remedy’s strategy of creating and developing its own IPs into long-term franchises. Both games will be launched on next generation console platforms and PC in the next few years.