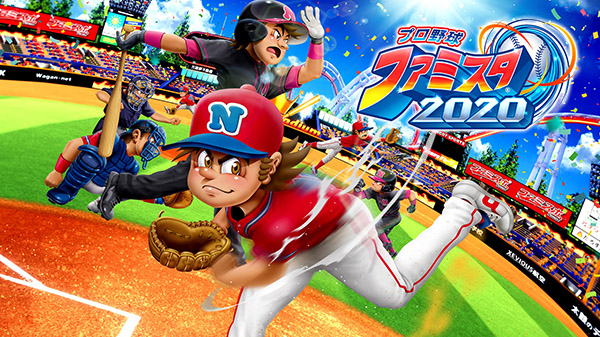 Bandai Namco has announced Pro Yakyuu Famista 2020 for Switch. It will launch in 2020 in Japan.

Pro Yakyuu Famista 2020 promises the best graphics in the series yet, reproducing he atmosphere of a real baseball stadium with flashy effects and production, as well as features an improved pitching and batting screen.

In addition to the 12 professional baseball teams, players from nine other baseball leagues are included. The full list is as follows:

Pro Yakyuu Famista 2020 also adds a single-player “Famista Story” mode, where the player takes on the role of protagonist Puck and must prevent the invasion of baseball-loving aliens from Planet Metal. A “Famista Party” mode will also be available, allowing up to four players (one player per Joy-Con) to play baseball-based action mini-games together, including the “Snowball Fight” mini-game from Famista 64.

Watch a set of announcement trailers below. View a set of screenshots at the gallery. Visit the teaser website here.