Online action RPG welcomes players back into the ARKS Ship. 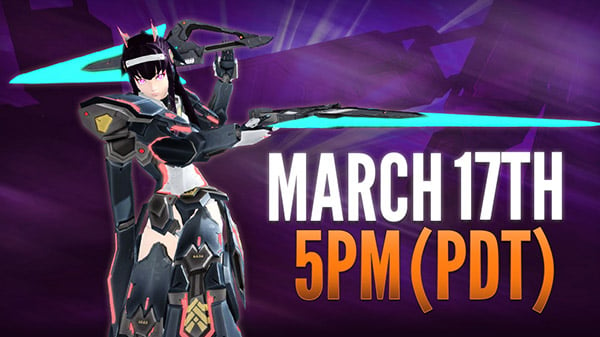 In Phantasy Star Online 2, you are a member of ARKS, a task force dedicated to exploring numerous planets and protecting the universe against a malignant force called the Falspawn. Embark on a never-ending assortment of missions with fellow operatives and experience unparalleled action RPG combat, completely free to play.