Remade version of the original Panzer Dragoon gets a surprise release. 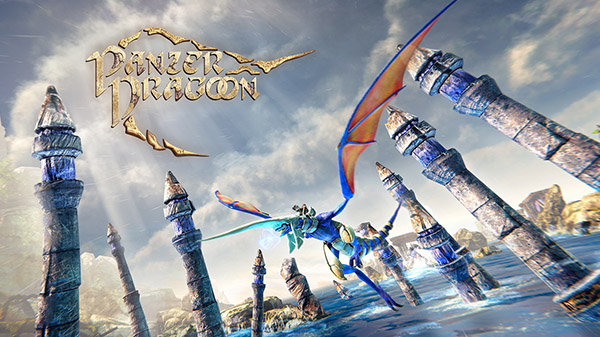 Publisher Forever Entertainment and developer MegaPixel Studio have released Panzer Dragoon: Remake for Switch via the Nintendo eShop for $24.99 as a timed console exclusive.

Pre-orders for a limited print physical edition will open at Limited Run Games on March 27. It will be available in standard and limited editions with a four-week open pre-order.

Panzer Dragoon: Remake is also planned for release on PC via Steam this winter, as well as for Stadia.

A new, remade version of the Panzer Dragoon game—true to the original, with improved graphics and controls, that suit modern gaming standards!

On a far, lone planet, you encounter two dragons awaken from the ancient times. Armed with a deadly gun from the past, and the guidance of your armored blue dragon, you must fulfill your destiny and keep the Prototype Dragon from reaching the Tower or die trying.