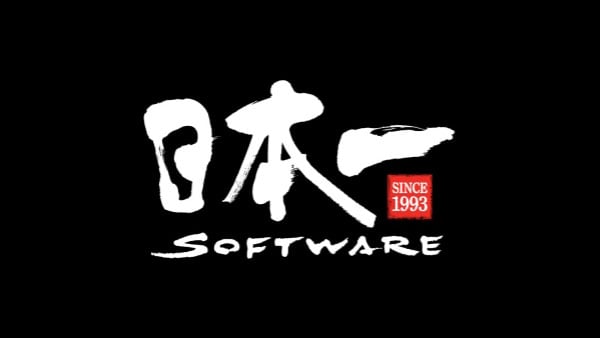 Nippon Ichi Software announced Shoujo Jigoku no Doku Musume, an action RPG where there is a hell for every girl, for PlayStation 4 and Switch in the latest issue of Weekly Famitsu. It will launch on June 25 in Japan for 6,980 yen.

Shoujo Jigoku no Doku Musume, which roughly translates to Poison Maiden of Girl Hells, features character designs by Madoka Hanashiro, who previously did character designs for The Witch and the Hundred Knight 2 and The Princess Guide.

Here is everything we know so far:

A Hell for Every Girl

Here is the game’s key visual and the official description posted by the retailers:

“Maiden Hell.” A hell where girls captured by strong emotions, desires, and obstructive thoughts fall, regardless of life or death. The protagonist, who wound up in such a Maiden Hell, has his body stolen by a girl who calls herself the “Poison Maiden,” becoming two persons sharing one body. While aware of the Poison Maiden’s plan to completely take over his body, the protagonist seeks out the reason he fell to this Maiden Hell and a way to escape.