Final trailer ahead of release. 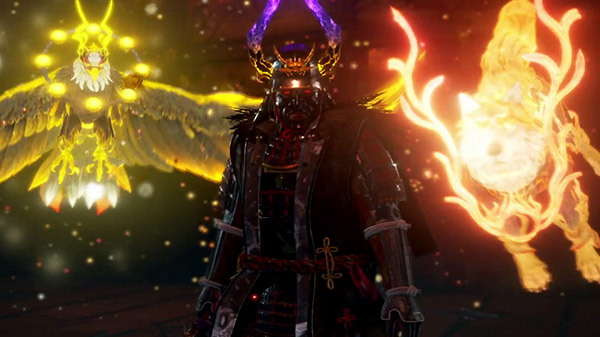