"Longing, solitude, and salvation... This is the place they call the Cage..." 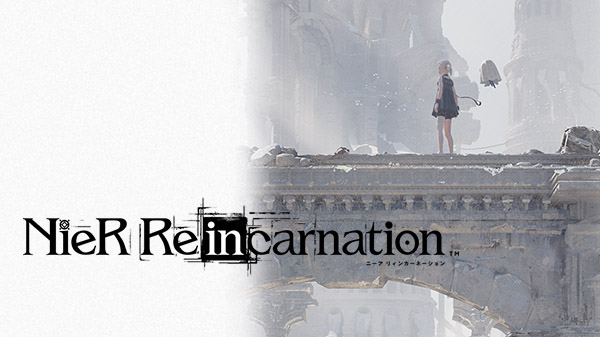 Square Enix has announced NieR Re[in]carnation for iOS and Android. It is produced by Yosuke Saito, directed by Yoko Taro, developed by Applibot, and features character design by Akihiko Yoshida (CyDesignation) and concept art by Kazuma Koda.

Here are the details, via Games Talk: