New Ben 10 game coming to consoles and PC this fall 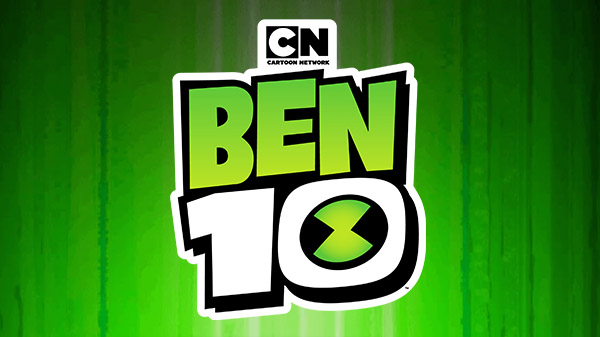 Publisher Outright Games, in partnership with Cartoon Network, and developer PHL Collective (ClusterPuck 99) have announced a new game set in the world of Ben 10 due out for “consoles and PC” this fall.

The game, which is still to be titled, follows the recent announcement of Ben 10 vs. The Universe: The Movie, which will premiere worldwide this fall and is the first movie for the newest iteration of Ben 10.

“We are thrilled to be working with Cartoon Network again to create a brand-new Ben 10 game,” said Outright Games CEO Terry Malham in a press release. “Returning to the world of Ben 10 is something we’ve been keen to do for a while. The response from fans has been incredibly positive and we are so glad to work with Cartoon Network and continue to develop this ongoing partnership.”