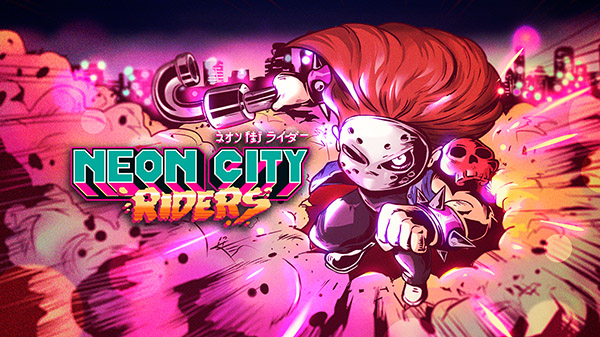 Looking for a 2D action adventure mixed with super-powered urban gangs in a post-cyberpunk neon scenario? Well, if you are, Neon City Riders is right for you!

Take on the role of Rick, a masked vigilante who needs to explore the decaying futuristic Neon City in search of items, superpowers, and companions to free the turfs from the four super-powered gangs claws’!