Frantic roguelite confirmed for all platforms. 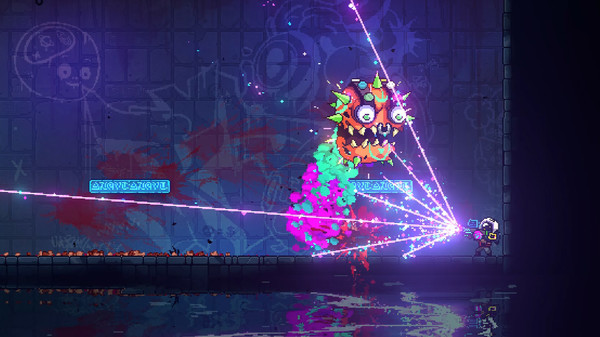 Neon Abyss will launch for PlayStation 4, Xbox One, and Switch in addition to PC via Steam in 2020, publisher Team17 and developer Veewo Games announced.

Combining furious run ‘n’ gun action and deep, roguelike mechanics, Neon Abyss pits you as a member of ‘Grim Squad’—a task force set-up by Hades himself to infiltrate the Abyss and defeat the New Gods. Death is not the end as every time you die, you’ll find yourself more empowered than before.