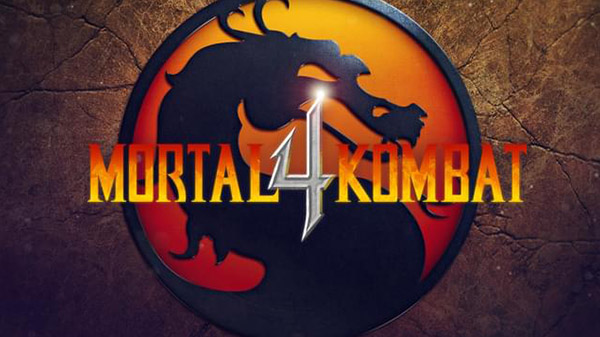 The PC version of Mortal Kombat 4, which first launched in physical form in June 1998, is now available via GOG for $5.99.

Here is an overview of the game, via its GOG page:

A New Dimension of Kombat

Shao Kahn has been defeated at the hands of Earth’s warriors, and now Shinnok has escaped to his confines in the Netherealm. The war has resumed once again. This time, the battle CAN be won by mortals!

Enter the sinister 3D realm of Mortal Kombat 4. Shinnok is ready… are you?