Innocent Fille first on April 1, followed by For Dearest on April 29. 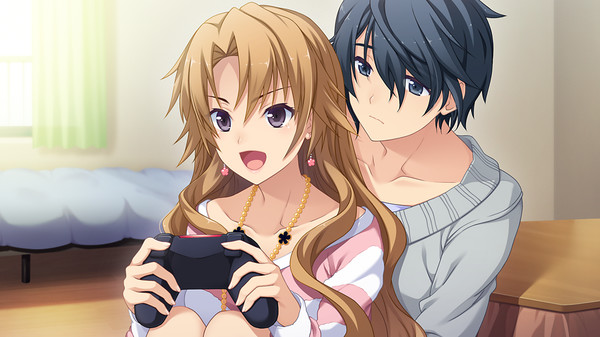 Both games will support Japanese, Simplified Chinese, and Traditional Chinese text options. Audio is only available in Japanese. An English text option is not available.