Megadimension Neptunia VII coming to Switch on March 19 in Japan

First screenshots of the Switch version. 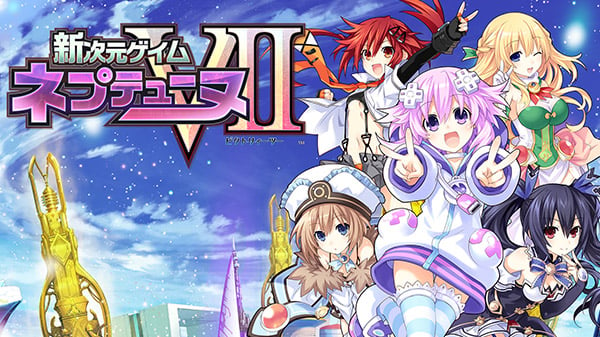 Megadimension Neptunia VII is coming to Switch via the Nintendo eShop on March 19 in Japan for 4,800 yen, publisher Compile Heart announced. Pre-orders are available now at a 20 percent-off discount price of 3,800 yen. It will only support Japanese.

Here is an overview of Megadimension Neptunia VII, via its Steam page:

New challengers are taking control of Gamindustri, and Neptune’s nowhere in sight. Now she’s gotta help a mysterious stranger fight a colossal new evil, reclaim her Goddess title, and find some time for pudding! Go next gen with Giant Battles, multi-worlds, and multiple storylines in this Japanese RPG!