Here are some new details, via Capcom Taiwan:

In addition to classic stages like “Highway,” “Gallery,” and “Factory,” there will be new stages such as “Air Force,” where you may fall at any time; “Sky,” where there are tall buildings; and “Floating Ruins,” which are full of mystery.

Every character has their own skills—for example, X’s “Charge Shot” Zero’s “Ryuuenjin.” For further excitement, Mega Man X DiVE has a unique skill system called “DiVE Trigger,” which can be acquired through “Skills” in the “Lab” once your account reaches a specific level. Each player can equip two “DiVE Trigger” skills when entering stages or player-versus-player, but each “DiVE Trigger” can only be used once due to its strength.

Pre-registrations for the mobile game have surpassed 500,000, meaning all users will receive the following bonuses upon playing the game:

Users who pre-register via e-mail will also receive the additional character Alia. 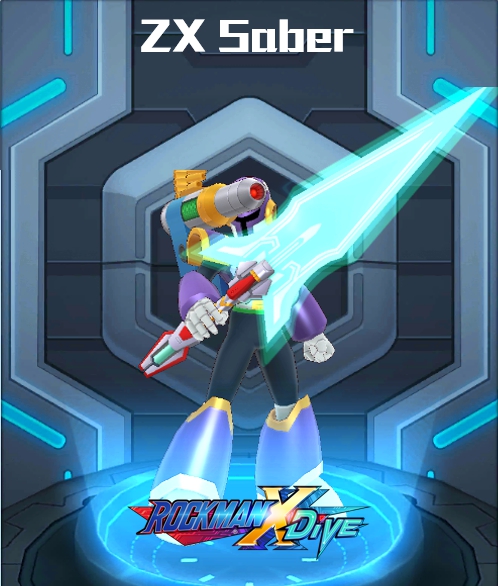 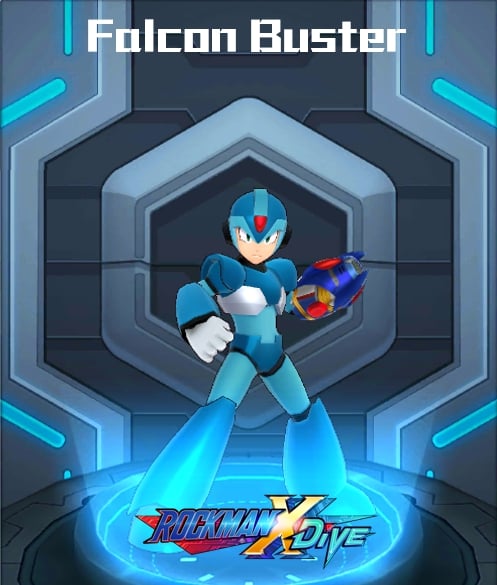 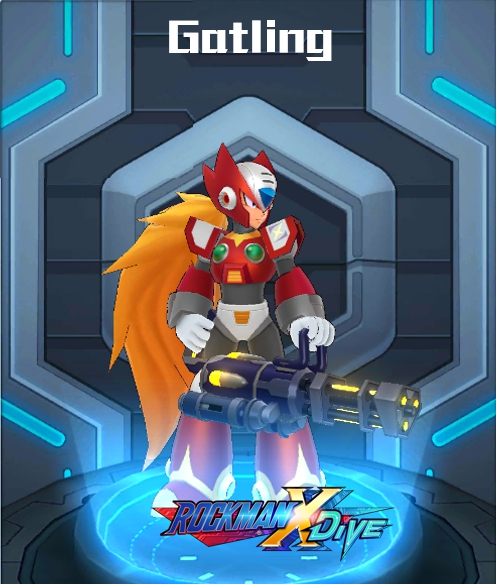 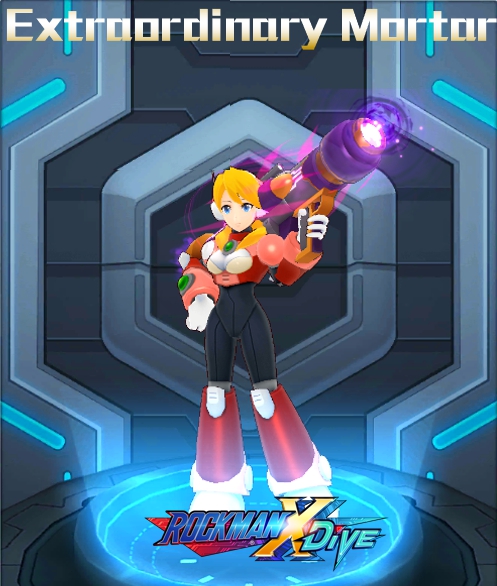 The latest chapter in the classic action shooting game, Mega Man X! Play as the legendary Maverick Hunters X and Zero and take on the internet world known as the “Deep Log.”