The finale to the dungeon RPG series. 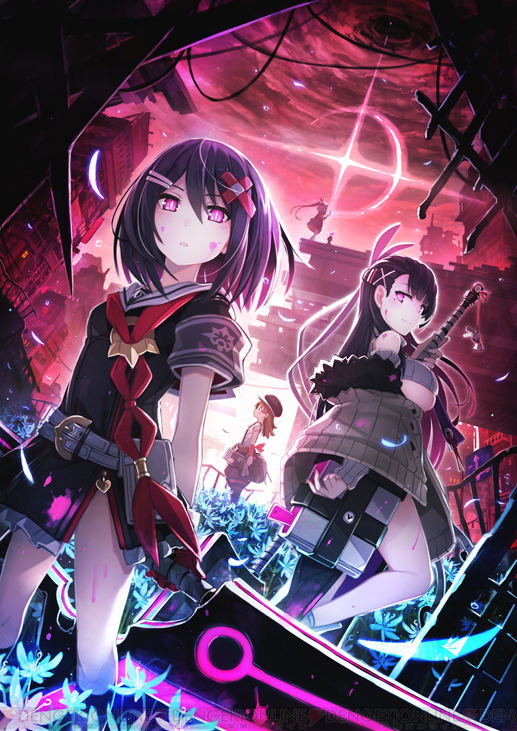 Mary Skelter Finale depicts the end of the “jailbreak drama” series that unfolded through Mary Skelter: Nightmares, Mary Skelter 2, and the Mary Skelter short stories. The protagonist, who is trapped in Jail, a “living prison” full of twisted creatures known as “Marchens,” aims to escape with the help of “Blood Maidens” who possess special powers.

The story of Mary Skelter Finale opens with the following prologue: “A single match decides the ending of the jailbreak drama. When a lonely ‘little match girl’ no one notices is given a name, a single hope and joy was manifest in a single match… The curtain is about the rise on the finale.”

Having finally escaped from the Jail, the protagonist and company are met with the “Foul Feeding Overseer Tower” floating high in the sky, as well as the “Genocide Pink” (executioner girls) who laughed maniacally among thousands of dead bodies.

Mary Skelter Finale brings back the same basic systems of previous games, but also features new elements suited to a finale. Its biggest new feature is the “Zapping System,” where the game progresses while switching between multiple protagonists in real-time. Players will simultaneously control multiple parties comprised of characters old and new while exploring 3D dungeons full of mystery.