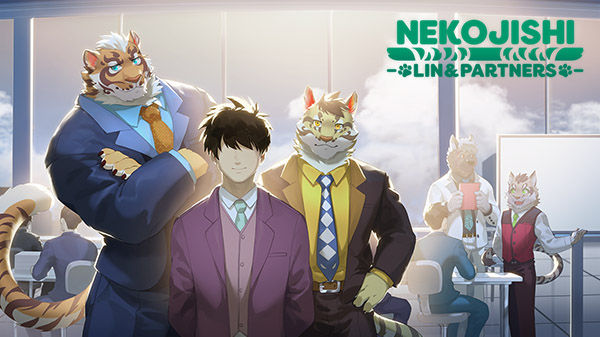 Studio Klondike has launched a Kickstarter campaign for Nekojishi: Lin & Partners, an adventure RPG themed around Taiwanese folklore, animal spirits, and property development coming to Switch, PC, and Mac. It is seeking S$ 70,000 in funding with an estimated delivery window of October 2021.

Nekojishi: Lin & Partners is a followup to the 2017-released visual novel Nekojishi, which is available for PC via Steam and itch.io.

Here is an overview of the game, via Studio Klondike:

An adventure torn between tradition, animal spirits, and woebegone property owners. Adventure through Taiwan and uncover the secrets of the spiritual world as you get to know animal gods and spirits who all have their own reasons for messing with you and the world of the living.

Explore a wide game world, talk to characters, and help them out in quests—solving puzzles and learning more about local history and traditions. When things come to a head, you’ll need to prove the truth and face-off against spirits in real-time RPG debate battles. Make smart use of the information you’ve acquired to face every rebuttal of your opponents!

Take the reins at Lin & Partners Architects LLP, an architecture firm specializing in the restoration of haunted locations, and solving the problems of the beast-man spirits dwelling within them.

As Lin & Partners grows, a larger company looms near. Liao and the others must uncover their motives and ideals for tradition in modern society.

The story of Lin & Partners takes place as Liao and the others start up their new business venture. Connect with both old and new faces as Liao finds himself deep within the world of gods and spirits once more!