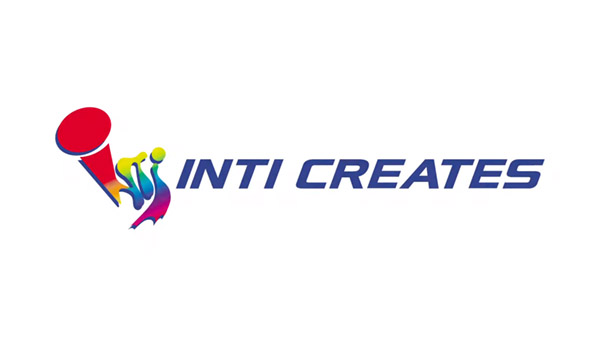 “In light of current events, I think it was a reasonable decision to cancel and postpone the various shows in Japan and abroad, including BitSummit, which would have been held the day after our founding date (May 8),” Aizu said. “However, now I’m thinking every night to morning about how we’re going to announce our three titles currently in development. Should we announce it ‘directly’ via YouTube?”

Inti Creates is mainly known for its Azure Striker Gunvolt and Gal Gun series, but has also developed games such as Blaster Master Zero I and II, Bloodstained: Curse of the Moon, and Dragon Marked for Death.

ᎷᏋᎧᏇ_ᎷᏋᎧᏇ ⋅ The Longing now available for Switch ⋅ 4 minutes ago