An hour-long look into the game's development. 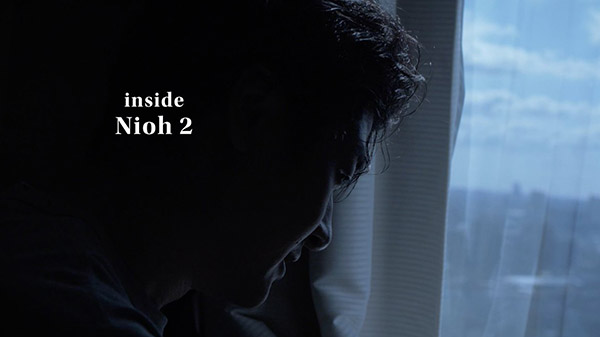 Archipel, in collaboration with Japanese gaming media Game*Spark, has released an hour-long “Inside Nioh 2” documentary.

The documentary is based around a series of conversations with Nioh 2 director and producer Fumihiko Yasuda, and shows a glimpse into the final months of the sequel’s development.

Nioh 2 launched today for PlayStation 4 in Japan and and is due out on March 13 worldwide.

Watch the documentary below.