Humble Bundle to publish The Iron Oath, Prodeus, Ring of Pain, and Wildfire 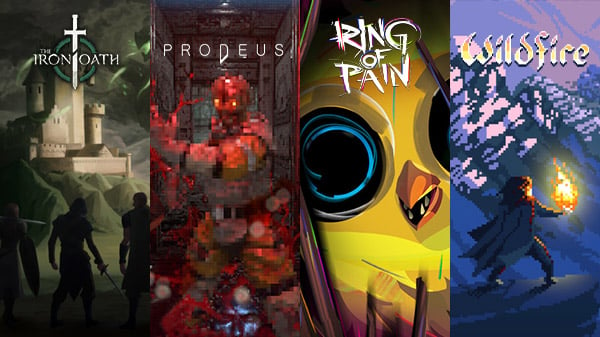 Humble Bundle will publish PC titles The Iron Oath by Curious Panda Games, Prodeus from Mike and Jason, Ring of Pain from Simon Boxer and Twice Different, and Wildfire by Sneaky Bastards, the company announced. All four titles are due out in 2020.

Find details on each game below. 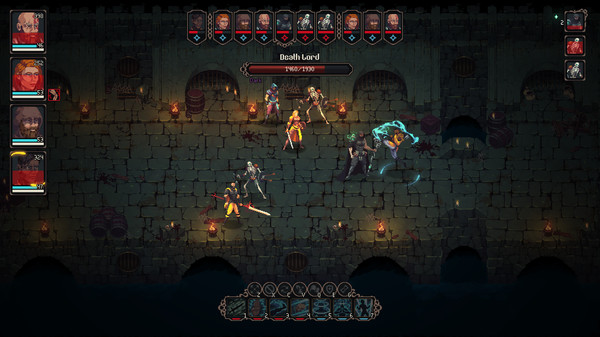 The Iron Oath is a turn-based tactical RPG that is set in a dark fantasy world. Recruit, manage, and embark on missions with a roster of mercenaries, testing the limits of their mortality. Every decision made carries weight and can have a minor or major influence on your characters and the world that surrounds them. As you and your company progress, the world changes dynamically, enabling new storylines to discover and resulting in a unique experience for every playthrough. 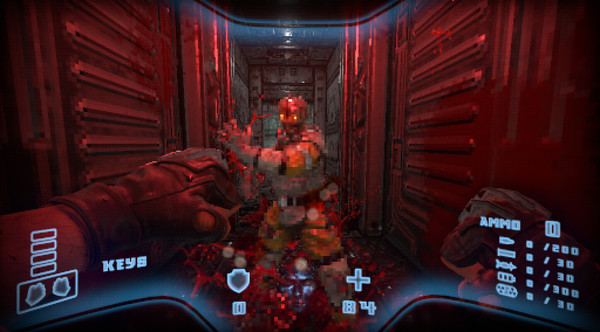 Prodeus is the first-person shooter of old, re-imagined using modern rendering techniques. It reaches the quality you expect from a AAA experience while adhering to some of the aesthetic technical limits of older hardware. 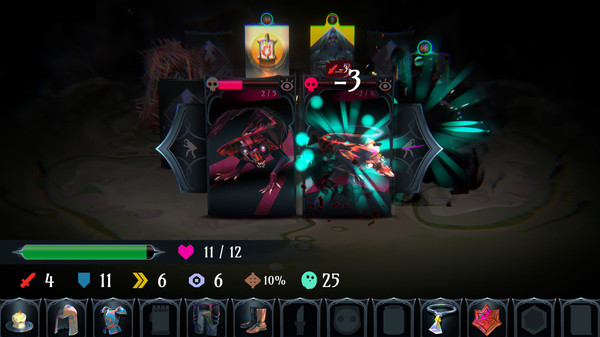 Ring of Pain is a roguelike / card game / dungeon crawler mashup. Levels are generated randomly from decks of cards, and arranged in a format (like a ring) which lets you observe the level and strategize. As you interact with cards the dungeon dynamically adjusts based on what you’re doing.

Dungeon crawl in a card game, no walking required! No empty tiles, and nowhere to hide. Move through the Ring interacting or sneaking. When fighting is futile, it’s stealth you are seeking.

Ring of Pain blends elements of modern roguelike / roguelite dungeon crawlers (Binding of Isaac, Enter the Gungeon, etc.) with a turn-based card game, set in a world distorted by your mind. A cryptic world of fear and delusion. A challenge distilled, hard due to choice not mechanical skill.

Your mind is a lens distorting the world, a cryptic delusion for you to unfurl. When death approaches, readjust. Your final choice is… who to trust? 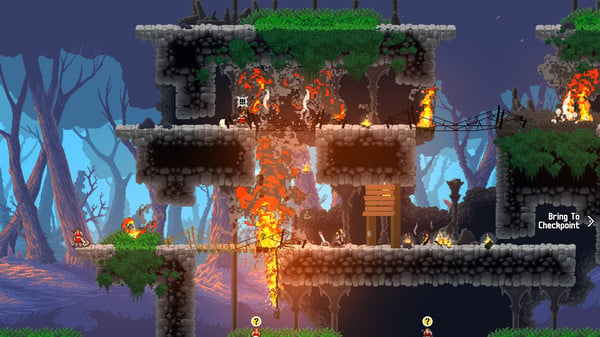 Master the elements in this stealth game where everything burns!

One Step From Eden now available for PS4