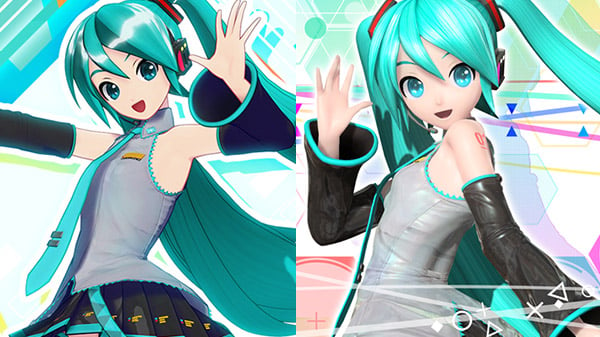 Hatsune Miku: Project DIVA Mega Mix launched for Switch on February 13 in Japan, and is due out in 2020 in the Americas and Europe.