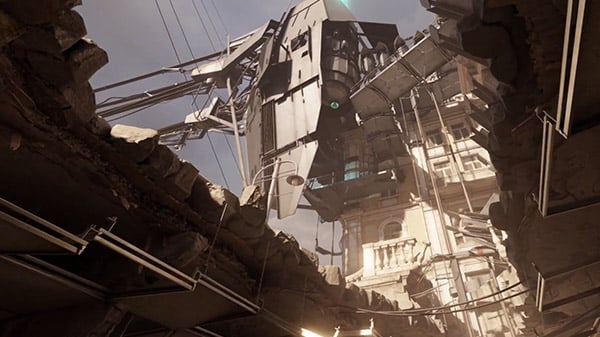 Additionally, IGN has published its own, nine-minute gameplay video.

Half-Life: Alyx is due out for PC via Steam on March 23 for $59.99. It will support Valve Index, HTC Vive, Oculus Rift, Oculus Quest with PC and link cable, and Windows Mixed Reality devices.