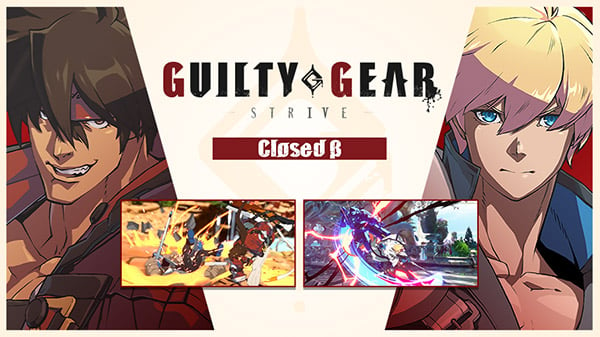 Arc System Works also announced that the release version of Guilty Gear: Strive will use rollback netcode for online play. (Rollback implementation is still being developed, so the closed beta will be using a delay-based implementation.)

Guilty Gear: Strive is due out for PlayStation 4 in late 2020.