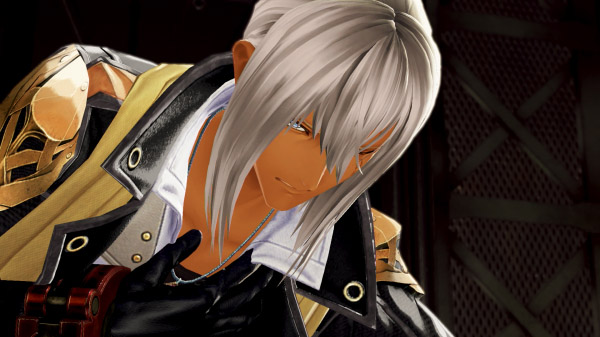 Bandai Namco has released the version 2.50 update for God Eater 3, which it has confirmed is the final update for the game.

God Eater 3 is available now for PlayStation 4, Switch, and PC via Steam.