Gnosia coming to Switch on April 30 in Japan 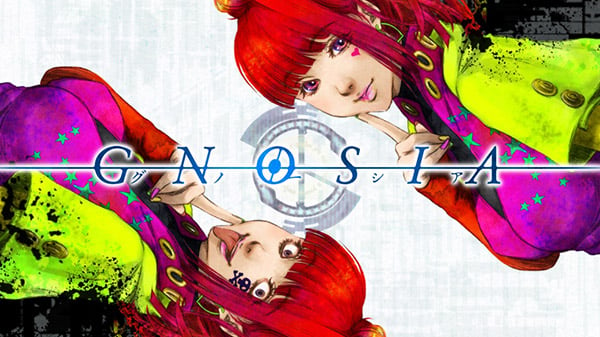 Petit Depotto will release “debate-style RPG” Gnosia for Switch via the Nintendo eShop on April 30 in Japan for 2,750 yen, the developer announced.

Gnosia first launched for PS Vita in June 2019 in Japan.

Gnosia lie. They pretend to be human, become close to them, deceive them, and one by one eliminate those that come to know them from this universe—.

On a drifting spaceship, the crew members faced against the unknown enemy Gnosia, which attack people, attempt a single strategy to resolve their crisis situation. That is, put the most suspicious people among them into cold sleep one person at a time, and deactivate all Gnosia that made their way onto the spaceship.

However, it is difficult to tell whether someone is a Gnosia or a poor soul made to be a scapegoat. Will the humans have the last laugh, or—?

Gnosia is a “Werewolf game” set in a science-fiction world. One playthrough (loop) is about 15 minutes-long, and the protagonist, character cast, and story developments are different for each playthrough.

During dialogue parts, where the characters discuss who among them is a Gnosia, each character including the protagonist calls others into question. After defending themselves and dispelling doubts, the characters vote for the most suspicious person among them. The person with the highest number of votes will be put into cold sleep.

During the movement parts that follow, you can explore the ship and talk to each character. Increasing your favorability among the crew members and giving credence to yourself is one way of doing things, or you can probe those you find to be worth questioning. Use this time to give proceed with the upper hand.

Watch a set of trailers for the Switch version below. View a set of screenshots at the gallery.

visit gallery »
Shiren the Wanderer: The Tower of Fortune and the Dice of Fate Plus announced for Switch Previous post
eBaseball Powerful Pro Yakyuu 2020 announced for PS4, Switch Next post