Try out the anticipated remake today. 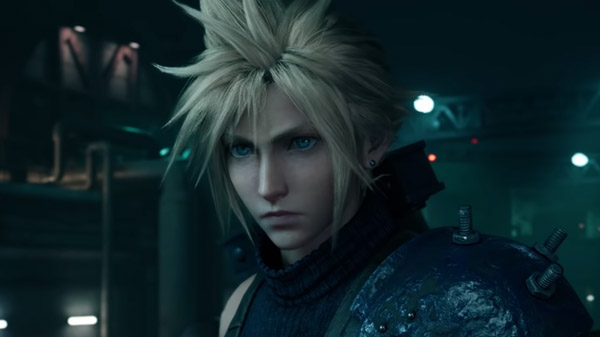 A demo for Final Fantasy VII Remake is now available for PlayStation 4 via the PlayStation Store, Square Enix announced.

The demo features the first chapter of Final Fantasy VII Remake: the Mako 1 Reactor bombing mission. Save data from the demo cannot be carried over to the full version of the game. Square Enix also noted that the content in the demo may differ from that of the final release. Users who download the demo before May 11 will receive an exclusive PlayStation 4 theme when the full game launches.

VG247’s interview with Final Fantasy VII Remake co-director Naoki Hamaguchi confirms that Red XIII will not be playable in the game, but will join you “a guest character that fights alongside you during the last part of the story.”

4Gamer.net’s interview with director Tetsuya Nomura confirms the game has gone gold. “We needed some time for the final quality enhancements, but we have already gone gold, so there won’t be any further delays,” Nomura said.

Watch a demo trailer and gameplay videos below.