Due out on July 9 in Japan. 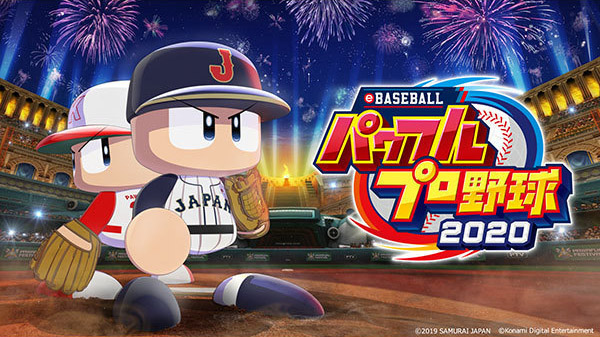 Konami has announced eBaseball Powerful Pro Yakyuu 2020 for PlayStation 4 and Switch. It will launch both physically and digitally on July 9 in Japan for 7,678 yen.

The biggest entry in the series yet, eBaseball Powerful Pro Yakyuu 2020 sees the return of familiar modes including “Power Fes,” Success,” “Crown Nine,” and “My Life,” as well as a “Tokyo 2020 Olympics Mode.”

The Biggest Entry in the Powerful Pro Series Yet

Enjoy “Power Fes” “LIVE Scenario,” and “Crown Nine” modes for the first time ever on Switch. And on PlayStation 4, up to four players can play together cooperatively. Enjoy baseball with your friends and family.