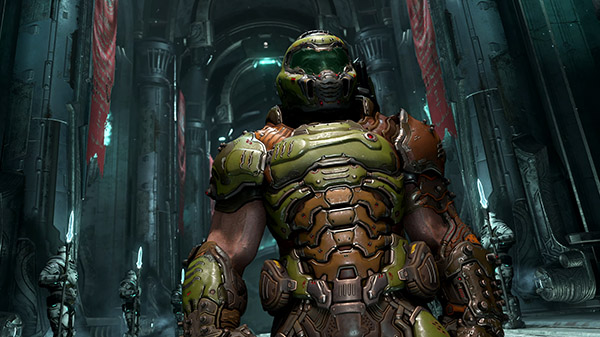 DOOM Eternal is due out for PlayStation 4, Xbox One, PC, and Stadia on March 20, and for Switch at a later date. Pre-orders for all versions include a download code for DOOM 64, which is due out day and date with DOOM Eternal.

Too Kyo Games to make announcement for one of the studio's four initially teased projects on March 13 Previous post
Blade Runner: Enhanced Edition announced for PS4, Xbox One, Switch, and PC Next post

Pixel_coin ⋅ The Legend of Zelda: Breath of the Wild sequel launches in 2022 ⋅ 8 minutes ago