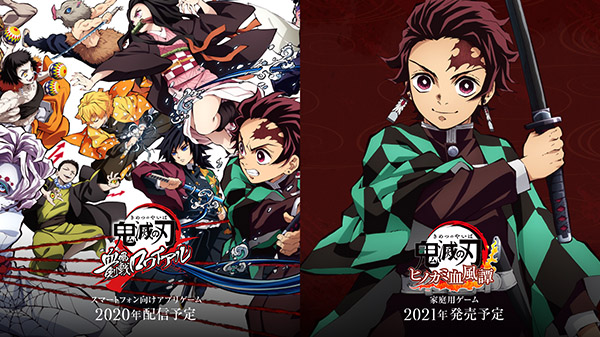 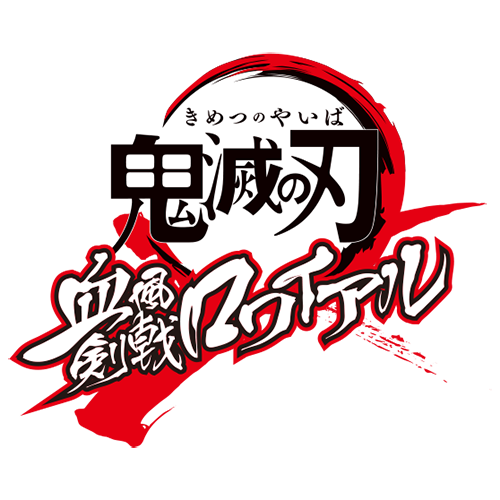 Demon Slayer Corps vs. Demons – The Battle for Survival Begins!

On a map that recreates the worldview of the original work, with the skills and techniques of each character as their weapons, a battle between “Demon Hunters” and “Man-Eating Demons” will unfold!

Whether you are a “Demon Hunter” or a “Man-Eating Demon”—fight against your conflicting fates! 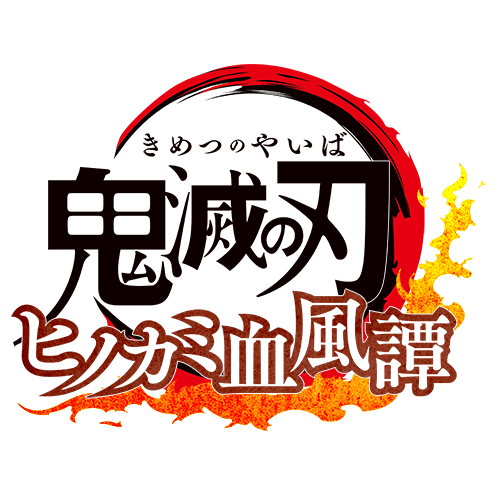 Become the Blade that Slays Demons!

The TV anime Kimetsu no Yaiba debuts on PlayStation 4!

To avenge his slaughtered family, and to return his only little sister Nezuko to normal after she was transformed into a Demon, become Demon Slayer Corps swordsman Tanjiro Kamado and destroy the Demons attacking the people!