An end to Dead or Alive 6 updates and downloadable content. 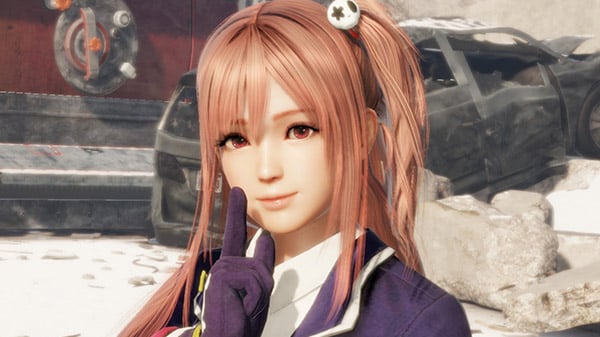 Publisher Koei Tecmo and developer Team Ninja will release the version 1.22 update for Dead or Alive 6 in mid-April, which will mark the end updates and downloadable content support for the title, the companies announced.

Dead or Alive 6 is available now for PlayStation 4, Xbox One, and PC via Steam.