Curious Expedition launches for PS4 on March 31, Switch on April 2, and Xbox One on April 3 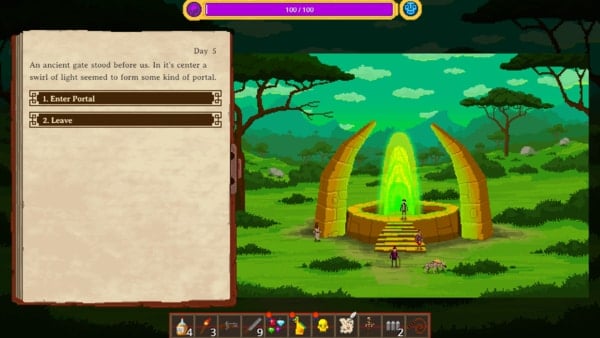 Roguelike expedition simulation game Curious Expedition will launch for PlayStation 4 on March 31, Switch on April 2, and Xbox One on April 3 for $14.99 / €14.99, Thunderful Publishing and developer Maschinen-Mensch announced.

Curious Expedition first launched for PC (Steam, GOG) in September 2016. A sequel is currently in production for consoles and PC.

“We’re thrilled to bring Curious Expedition to a brand new audience,” said Maschinen-Mensch CEO Riad Djemili in a press release. “Console players will get to experience the ‘ultimate edition’ of the game, which has been improved through more than 50 updates on PC over the course of the past five years.”

Djemili continued, “We believe the game is a perfect fit for consoles, as it’s structured around short paced sessions, but also provides plenty of depth and replayability, with lots of content to discover and unlock.”

Curious Expedition is a roguelike expedition simulation set in the late 19th century. Together with famous personalities players will venture on unprecedented expeditions to regions never before explored in search of fame, science and treasures in a procedurally generated world full of wonder and mystery.

Dragon Quest X All In One Package Version 1-5 launches May 14 in Japan Previous post
Audio-only action adventure game The Vale: Shadow of the Crown adds Xbox One version Next post