Creature in the Well coming to PS4 on March 31 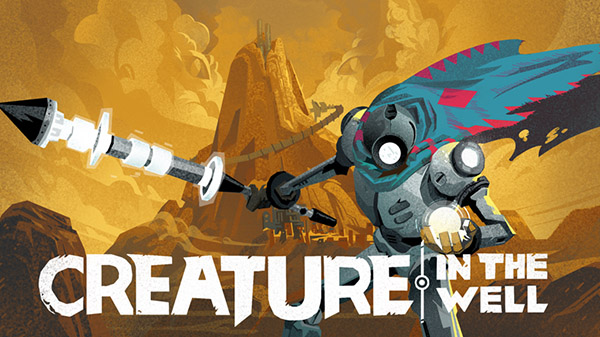 Publisher MWM Interactive and developer Flight School Studio will release Creature in the Well for PlayStation 4 on March 31 for $14.99, the companies announced.

MWM Interactive also announced iam8bit will release physical editions of Creature in the Well for PlayStation 4 and Switch, which will include limited edition art cards and special box art. More details will be announced in the coming weeks.

The top-down, pinball-inspired, hack-and-slash dungeon crawler first launched for Xbox One, Switch, and PC in September 2019.

Here is an overview of the game, via MWM Interactive:

As the last remaining BOT-C unit, venture deep into a desert mountain to restore power to an ancient facility, haunted by a desperate Creature. Uncover and upgrade powerful gear in order to free the city of Mirage from a deadly sandstorm.